So I mentioned in my last blog that I wanted to change my dolls a bit.

Let's start with Sienna.
Sienna is still going to be Sienna, but since I no longer have Dalan (SDGr Tae is already sold), I've decided to make Sienna more of the Princess Sienna character that she starts out as.
So far I'm only missing the dress (ordered yesterday before it sold out) :D

This is Sienna:
She's an Iplehouse Bibiane nYID peach gold. Faceup by Shin. Eyes by GinaRolo 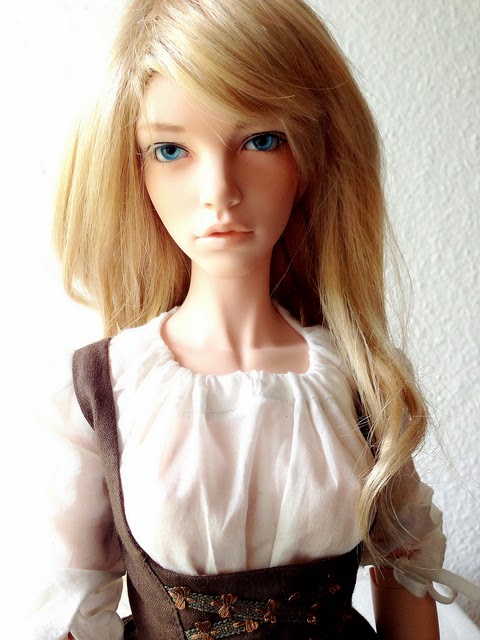 This is the wig that Sienna has now. The wig I ordered for her from Eclipse21 was just a tad too "dark blond" so I'm going for "platinum blond" instead: 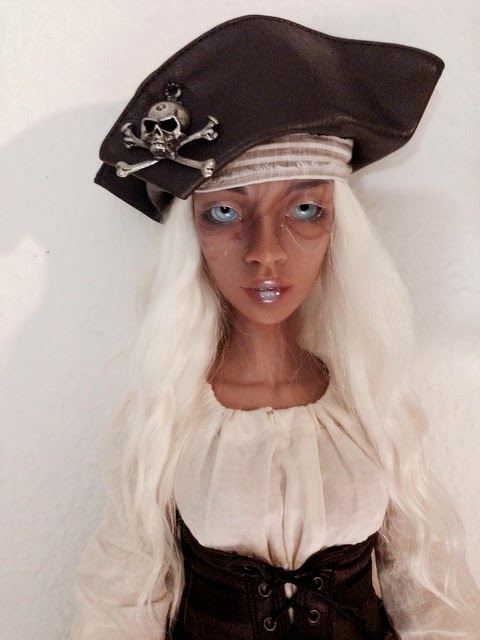 And this!! This will be her new dress! I love it so much. I ordered the matching shoes too.
The dress might not be fantasy-princess but I don't care - I just need this dress! 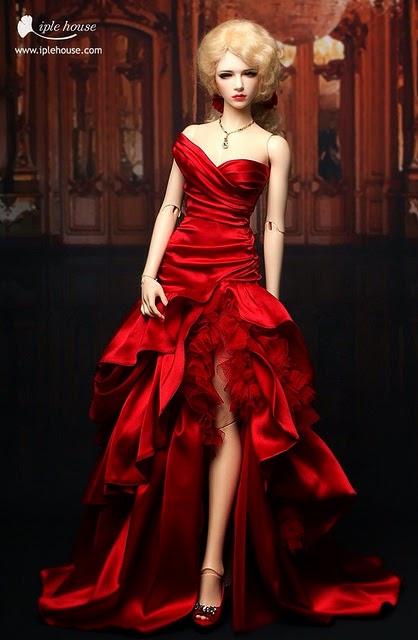