So my dolls haven't really changed all that much lately. But here I've tried to list them according to their characters.

People in the camp:
Elfdoll Ruru and Kio Carolei as Sparrow and Adella. The twins. The first friends Sienna ever makes.

I'm not gonna be selling Zombie because he's awesome. Yuh is my baby girl and the only yo-size. So she's staying too.
Garnet? Really considering selling her. She just sit on the shelf.

I've put the Elfdoll heads, the Ami head, and the Ruby head up for sale on DoA. Already the Ami head is sold (on layaway) to one of my international friends from the community. It's nice knowing she's going to someone I know.
Indsendt af HappyCatTaxi kl. 08.15 2 kommentarer:

The dilemma of the two Rubys

My last update was in March. Figured it was about time to write something here again.

I have two Volks SD16 Rubys because I wanted a tan SD16 body for my Elfdoll Ruru head. It's actually more like I have one body and two Ruby heads. Over the past months I've started to like the new Ruby head (known simply as Ruby the 2nd) more than my old Ruby head (Marina). I think Ruby the 2nd's faceup is a bit more fierce and strong than Marina's. Marina is like the sweet girl next door and Ruby the 2nd is more like the girl who will kick your ass in a fight.
I am considering renaming Ruby the 2nd to Marina, and rename Marina to Ruby the 1st. 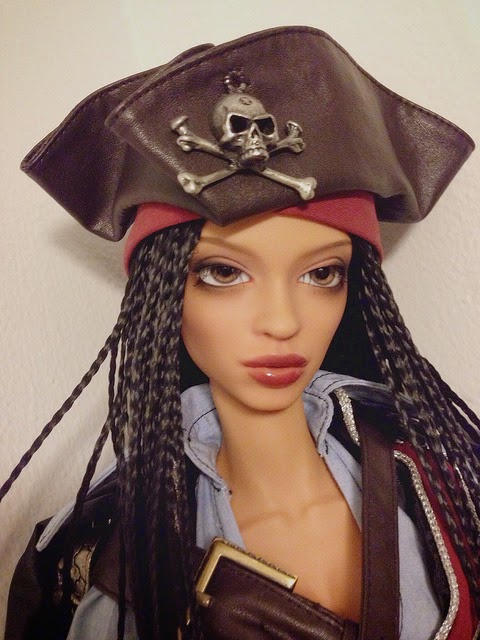 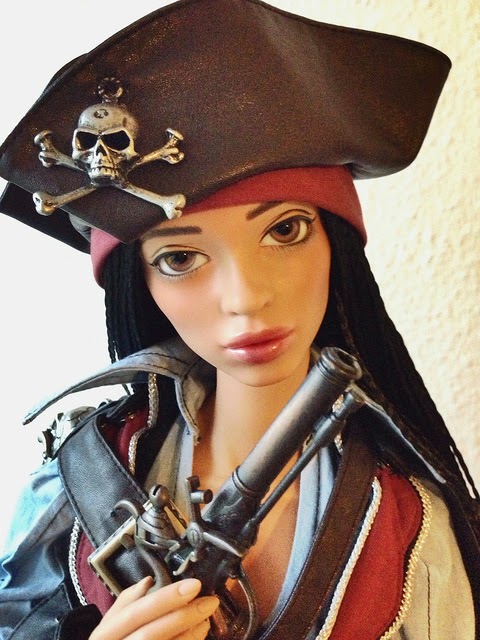